Rosacea (Latin rosacea, acne rosacea) is a chronic and inflammatory skin disorder (dermatosis) affecting adults, which involves the occurrence of erythematous, papular and pustular lesions. They develop mainly on the basis of seborrhoeic and vascular disorders. Rosacea is a skin disease that follows alternate periods of symptoms intensification and reduction. It is treated among other methods with a laser.

Rosacea is diagnosed among adults – mainly among women over the age of 40. Although erythema and other symptoms are more common among women, severe forms of sebaceous glands rhinophyma mainly affect men. In case of women, erythematous, papular and pustular lesions during the course of acne rosacea is often of hormonal origin.Hence, the increased incidence of rosacea among women is identified during pregnancy, menopause, as well as ovulation and menstruation. The peak of the disease incidence is observed between the age of 30-60. The first symptoms of the disease may appear before the age of 25, but the acne itself only after puberty. The risk of developing rosacea is increased by diagnosed seborrheic dermatitis and acute acne that a patient suffered from. The incidence of rosacea is estimated to occur among 1-10% of the population, and it is increased among people with I and II skin phototypes. Scandinavia and Ireland are areas of increased rosacea incidence.

The origin of rosacea

The origin of the disease, with erythema as one of the symptoms, is multifactorial and still not fully explained. It consists of genetic factors (the construction of vessels, immune or hormonal conditions are determined by the genetic code) as well as environmental factors (steroid creams and ointments, rapid temperature changes, mechanical damage, alcohol, unhealthy diet, stress). The most important role in the development of changes is attributed to immunological phenomena (autoimmune nature of the disease) and angioedema (rosacea is referred to as “neuroses of small skin vessels”). Rosacea can also be caused by a gastrointestinal disturbance (mainly gastric acid deprivation and gastritis) and endocrine dysfunction. It has also been proven that there is relation between the onset of the disease and the skin infections.

Changes classified in the course of rosacea :

The main symptoms can be accompanied by itching and burning sensation. Rosacea most commonly affects the central parts of the face – forehead, nose, cheeks and chin. In some cases the lesions can be located on the neckline and back, the scalp and the ear areas; conjunctivitis are frequent disease complications.

Rosacea therapy is focused on individual treatment, adapted to the type and stage of the changes. Depending on patient’s needs, the following guidelines are applied: 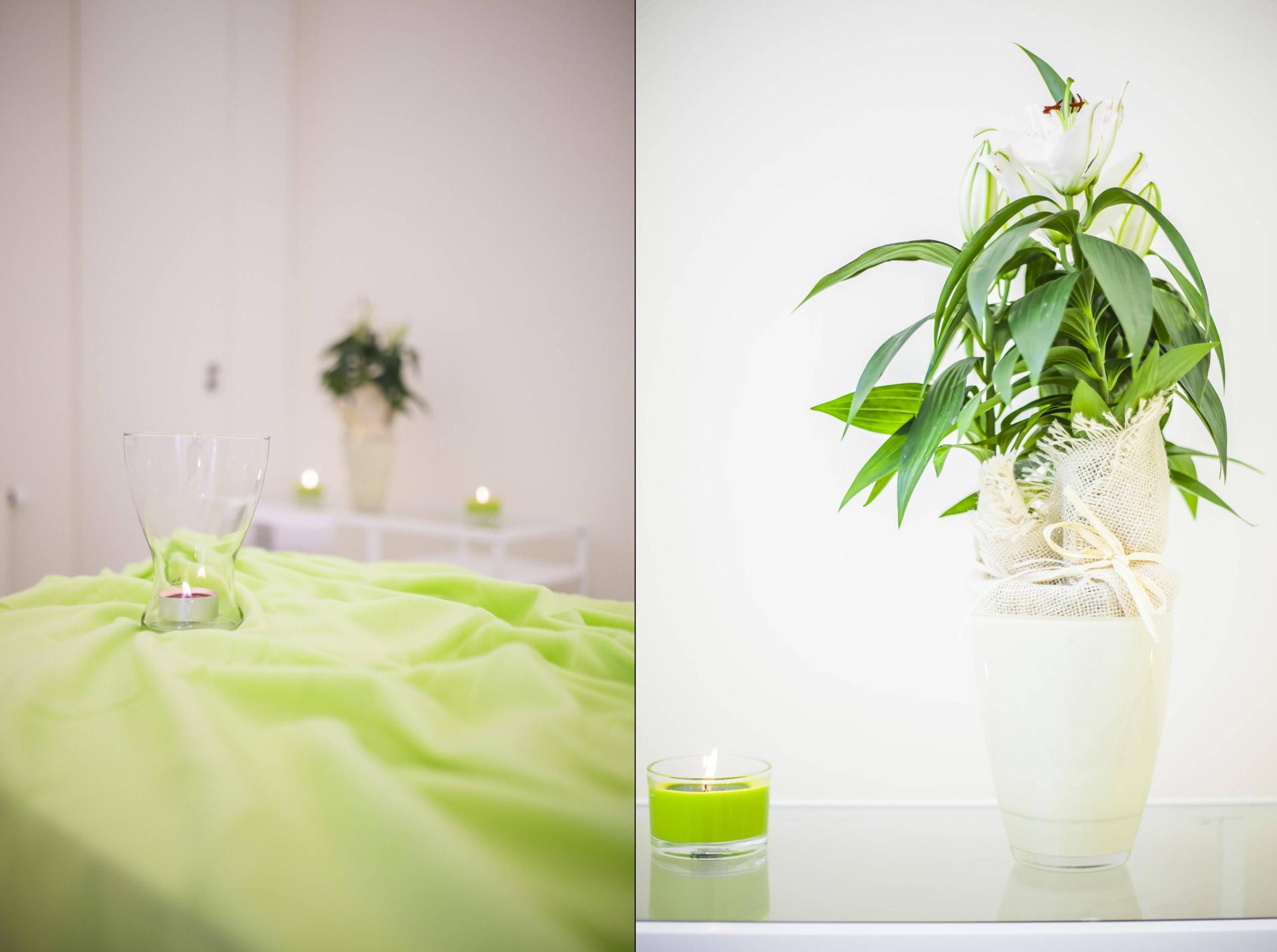 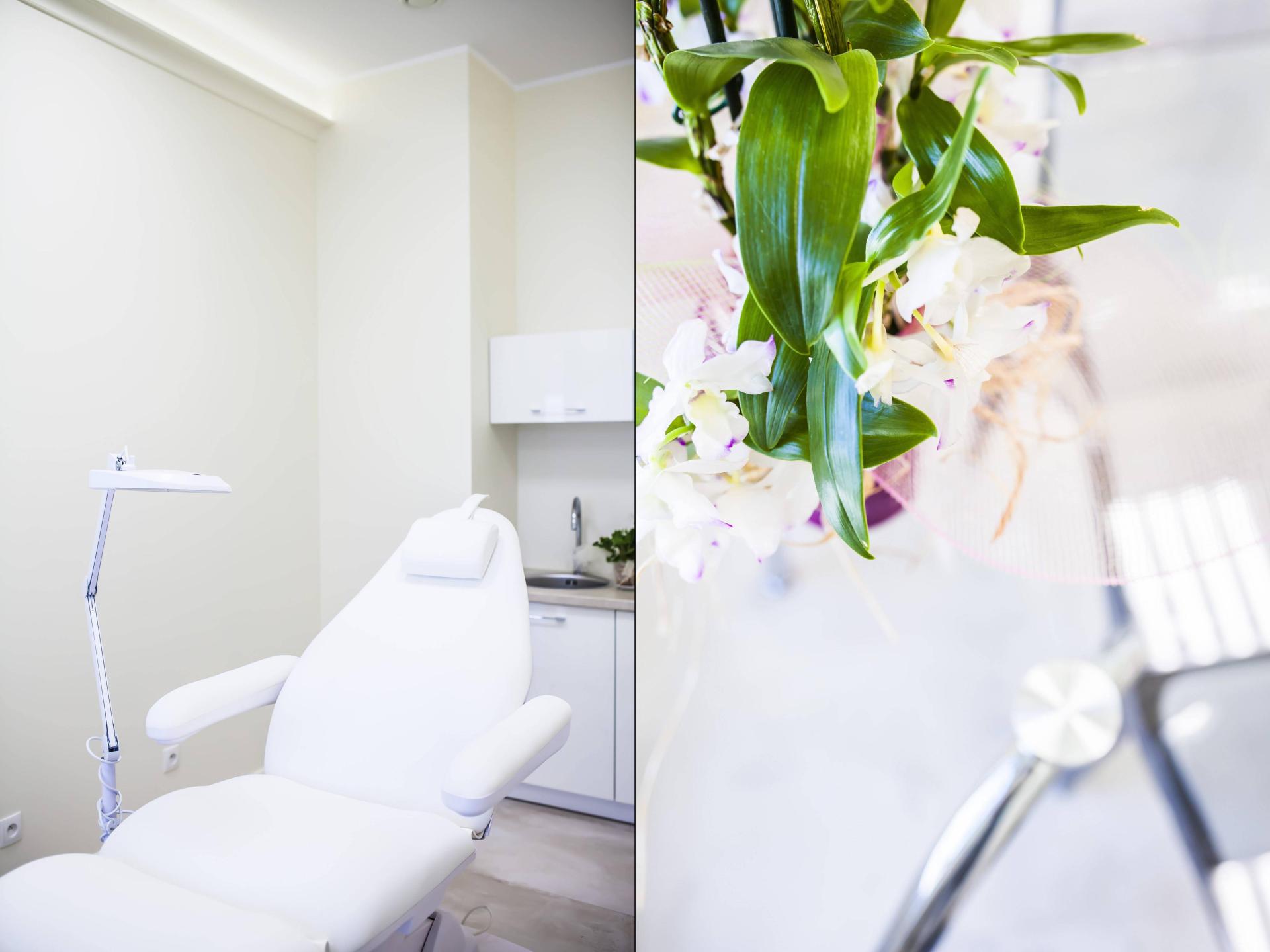 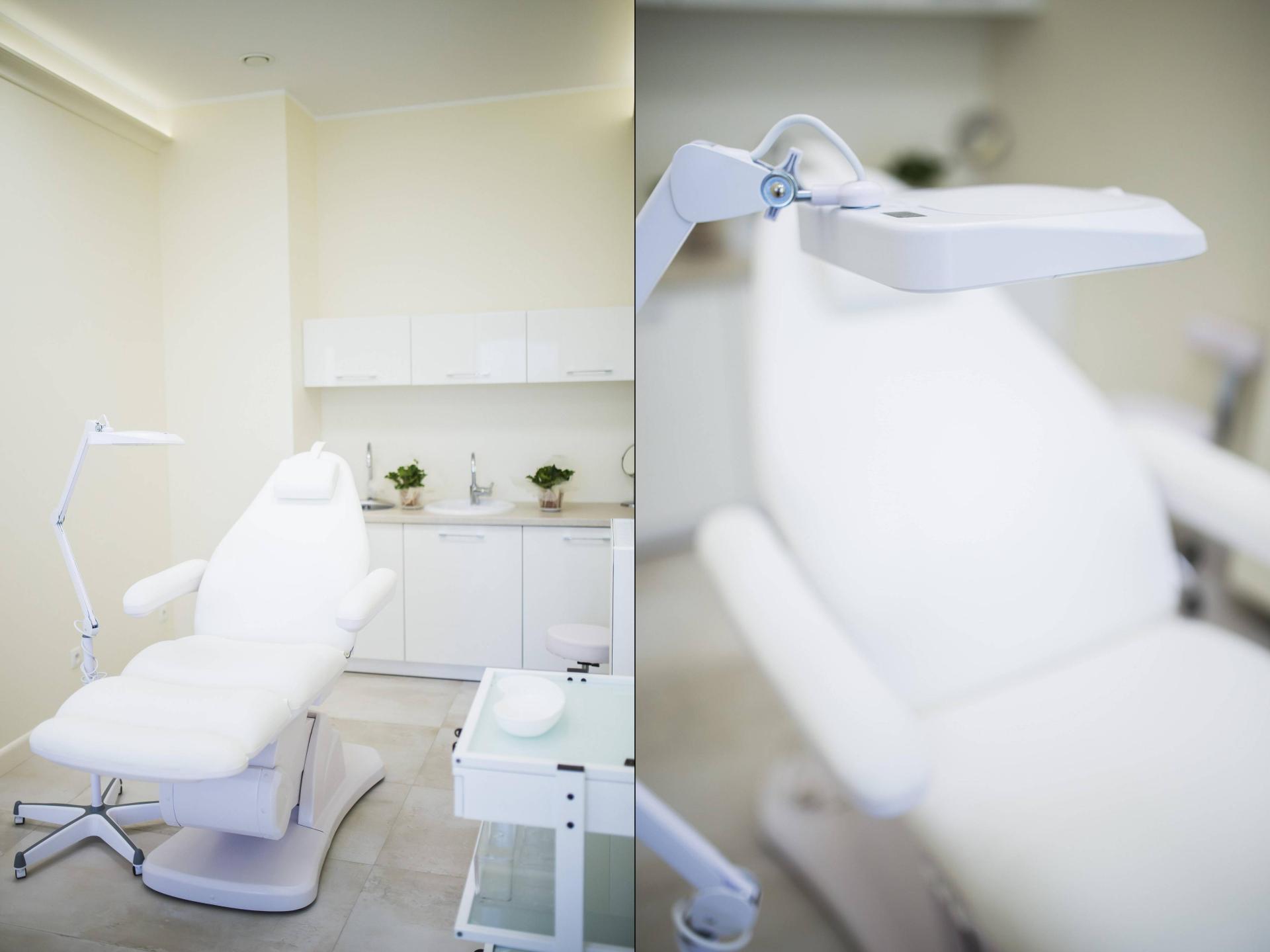